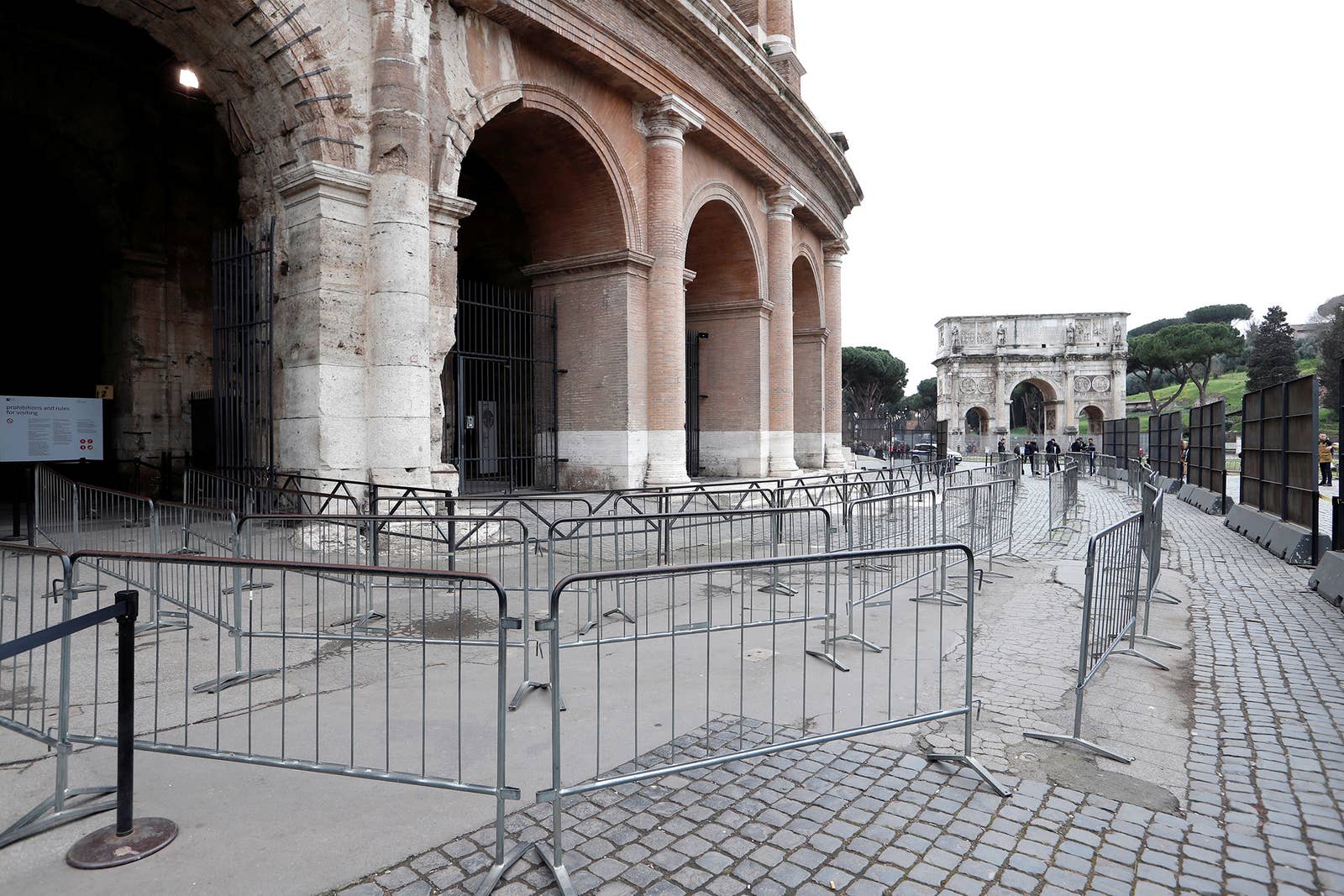 Recent World Health Organisation (WHO) praise for the way in which the Chinese authorities have contained the coronavirus, COVID-19, outbreak has been tempered by those suggesting that, in world economic terms, China is too big to criticise, even for the WHO.  Routine anti-Chinese positions are not new to the Western media but attempting to undermine the WHO will not encourage public confidence in how the epidemic is being handled.

WHO representatives reported back recently on a joint WHO-China mission on COVID-19 after which epidemiologists were impressed by the ‘differentiated approach’ taken in China towards different situations, including sporadic cases, clusters of cases and community transmission.

The WHO recognition of the response measures in China has led EU representatives to express the desire to maintain close communication, in order to draw upon Chinese experience.

The WHO Regional Office for Europe stated that,

“We are encouraged by the continued decline in cases in China.  We remain concerned about the increasing signs of transmission outside China.  International cooperation between nations, sharing experience and best practice, has been, and will continue to be, crucial to managing this outbreak.”

EU health ministries have agreed to develop a co-ordinated approach to prevention and protection of people at risk, including coherent containment measures, as well as advice regarding travel to and from risk areas.

Uncertainty about how to contain the virus is having an impact upon tourism, travel and economic activity worldwide.  Stock markets opening in the City of London today (9th March) saw an initial fall in the value of shares on the FTSE 100 of 9%, the third biggest single day’s fall in history and the biggest since the financial crash of 2008, an indication of the impact which COVID-19 is having upon the world economy.

The impact of measures taken to combat COVID-19 in China is significant precisely because of its position in global trade.  China alone accounts for almost a quarter of global manufacturing, one quarter of global automotive production and a high percentage of parts for the automotive, steel, plastics and high-tech telecoms industries for Western manufacturers, all of which rely on just in time production processes, now grinding to a halt as goods stockpile in Chinese ports.

Almost inevitably, given the origin of the virus in China, conspiracy theories about COVID-19 are gaining a grip.  This is especially true in the United States, where anti-Chinese sentiment is barely beneath the surface in certain political circles and the demonisation of China may be seen to have some political advantage, especially in a presidential election year.

The most persistent rumour, repeated by many from right wing radio host, Rush Limbaugh, to former Donald Trump strategist and infamous right wing commentator, Steve Bannon, claims that the virus originated in a laboratory in the Wuhan Institute of Virology.

However, a significant group of experts studying the virus have claimed recently in The Lancet that the virus originated in wildlife.  Scientists who have sequenced the genome of the virus have identified it as 96% the same as viruses that circulate in bats.  The first cluster of cases in China had ties to a live animal market in Wuhan, where seafood and other wildlife were sold as food, leading infectious disease researchers, writing in the New England Journal of Medicine, to state that the evidence,

From there the virus made the leap to humans where it has been spreading ever since.

Another conspiracy theory, that the virus was a bio-weapon gone wrong is also dismissed by microbiologists, in part due to the unusual biochemical features of the virus and also because, as a weapon, it is not very efficient.  There are far deadlier pathogens which, if weaponised, could have a much more significant impact than COVID-19.

There is consensus however that live animal markets are a potential source of further viruses being generated, as there is the opportunity for transmission between animals and from them to humans.  If any criticism is to fall with the Chinese it is their approach to public health, which allows this potential for transmission in live animal markets.

China is not the only country in which such practice exists.  However, given its role as a global economic superpower, home to nearly 20% of the population of the planet, it does have some responsibility to stamp out practices which can impact adversely on public health both nationally and internationally.

It is positive that the WHO has praised the Chinese for their action in dealing with the outbreak, in spite of some of the criticism it has received for doing so, but action so far is only dealing with the symptoms.  For the Chinese, and others who allow unregulated live animal sales, the pressure now is to bring all of their economic and political influence to address the cause of COVID-19.